About us Media Savvy Plus 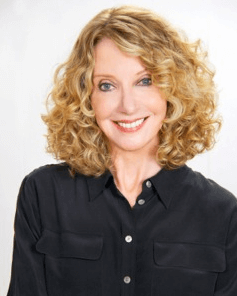 Ramey’s desire to share all this savvy with entertainment professionals of all kind led her to co-create Media Savvy. Performers, rising stars, and celebrities came through their doors to learn the vital skills of standing out and getting WOW! Reviews on talk shows, in interviews, at press junkets, and before the public. Media Savvy made history by crafting a new genre of television.

They shaped and packaged the unique psychic talents of John Edward into a show that put that SyFy Channel on the map as a source of edgy and startling reality programming: Crossing Over with John Edward.

This ability to recognize breakthrough talent led to establishing an incubator for developing concepts, franchises, and personality brands. When TV Guide Channel launched, they turned to Media Savvy for help. They were so impressed that the company became the channel’s exclusive production arm for almost five years, booking and producing over 2,000 TV, music, and sports celebrity interviews and appearances. 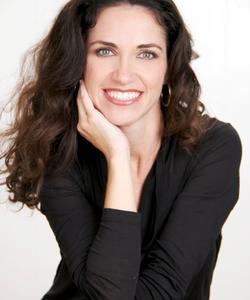 As a publicist, Alejandra Cristina has represented an elite group of talent, providing them with a full range of high quality services. Her clients have benefited from her enthusiasm and her understanding of the unique needs of a modern day campaign. She now brings her experience of working with top talent to form a unique perspective on what is successful in dealing with the media. Alejandra joined Media Savvy Plus when it was formed in 2014.

This dynamo is the Co-director of the charity organization, A Step for Success, which connects people who want to help, with people who need it. They are an organization that helps children by promoting education and making good decisions.

The A Step for Success music program is in it’s 6th year, over 500 books have been added to their library and has had over $50,000 donated to the school. 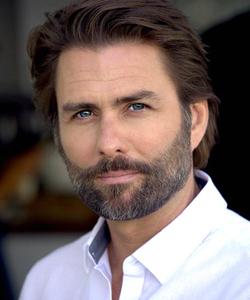 An LA based videographer and owner of Son of Hutch Pictures.

Besides running the popular YouTube channel "A Kid Explains History", he works with a number of local businesses and internet personalities to create web content. He has worked with Media Savvy Plus on many occasions since 2015, filming mock interviews, behind the scenes footage and producing promotional videos.

Kieren has over twenty years of experience acting in television, both in his native New Zealand and his adopted home in the US. Credits include "One Tree Hill", "Wildfire" "Castle" and "Grimm". His time both behind and in front of the camera gives him a unique understanding of how to shape stories visually and bring the best out of people.

He is currently developing a number of projects as a screenwriter.